In recent decades, rural societies and the agricultural sector in Southeast Asia have undergone dramatic transformations and been integrated into the global economy. A range of book series, special issues, regular articles, and reports have intensively addressed agrarian transitions in Southeast Asia. This topic has been framed and explored in specific contexts or from dominant theoretical or disciplinary perspectives. However, the overall picture of the dynamic processes of social change in rural society in Southeast Asia is still unclear. In Rural Development in Southeast Asia: Dispossession, Accumulation and Persistence Jonathan Rigg insightfully outlines the general trends of agrarian change in Southeast Asia, both critically and comparatively. This short book is part of Cambridge Elements in Politics and Society in Southeast Asia, a series that focuses on a specifically featured country or theme through a brief but comprehensive overview of the debates in existing literature.

After clarifying the problematic rural-urban dichotomy, contributory rural-urban connections, and characteristic agrarian transitions, Rigg outlines these rural concerns in Chapter 1, as a mirror reflecting the social transformation processes on the ground, which challenges common modernization and development theories based on experiences from the Global North. In order to better understand rural development in Southeast Asia, three core issues—traditional rice farming, featured as smallholder persistence; market-oriented cash crops (focusing on rubber and oil palm) that are characterized by upland dispossession; and rural landlessness—are discussed in Chapters 2 to 4. Theoretically, starting from the agrarian question and related debates on interrelations among peasantry, peasant agriculture, and capitalism as a point of departure, Rigg conceptualizes the puzzle that “while peasants may have largely disappeared . . . the smallholders farm has not” (p. 7). Rigg maintains assiduous attention to this issue, in response to the transition toward large farms (Rigg et al. 2016; 2018; Rigg 2019). In addition, he argues that current theoretical considerations regarding Karl Marx’s primitive accumulation or David Harvey’s accumulation by dispossession (ABD), which have been rigorously engaged within Southeast Asian scholarship, could not cover the reality or accumulation (processes) without dispossession (AWD). The semi-proletarianized rural population lives with features of pluriactivity and rural-urban interactions in the contemporary context of neoliberalism and globalization.

Rigg starts Chapter 2 with a question that was asked of villagers: why they continued to cultivate rice when agriculture was in an economically and socially marginalized position. This issue has been further elaborated as a focus in examining the puzzle of smallholder persistence. This process revealed a scenario that was different from the Global North, which features large-scale farming and agricultural mechanization as labor-saving approaches. Rigg offers five key points in response to this puzzle: agro-ecological, historical or temporal, political or policy-related, technological, and economic or livelihood related (p. 14). The points are supported by comparative cases not only from Southeast Asia but from Asia more broadly. To better understand the persistence of the smallholder, Rigg highlights the importance of the Southeast Asian context in relation to industrialization, globalization, development of non-agricultural sectors, and pluriactivities as local responses. Rigg also challenges research based on the concept of “household,” advocating that a dynamic definition of key concepts (e.g., smallholders and family farmers) should be distinctly clarified. In addition, he points out the multifunctionality of land, particularly land as social security, in response to the precarity of pluriactivities. Generally, he argues, smallholder persistence shows an obvious characteristic of AWD rather than ABD.

Contrary to the persistence of wet rice farming as “another picture of agrarian change” (p. 39), Rigg examines the dispossession processes in the highlands, or “frontiers,” in Chapter 3. Referring to James C. Scott’s exploration of “Zomia,” he elaborates on the features of upland Southeast Asia, including the states of being un(der)settled, un(der)utilized, un(der)productive, degraded, and (un)civilized, due to which this upland space has been involved in a state-led development agenda through territorialization processes. Specifically, Rigg covers two main points: turning land into capital and turning people into labor. These processes, and their socioeconomic and political consequences, have received wide attention from Southeast Asian scholars, assembled under the notion of land grabbing. Relatedly, the final major concern in Chapter 4 is the landless, “a particular group of rural people,” especially in the context of agrarian capitalism. Landlessness is also intricately connected to issues of poverty, inequality, and policy making. With reference to long-term studies in Java, Rigg highlights the importance of non-farm work and a translocal approach in rural livelihoods, along with both their positive and negative consequences.

With all these realities and concerns in mind, Rigg reconsiders rural changes in Southeast Asia theoretically, offering three future scenarios: modernization, persistence, and post-productivism. He also presents some critical issues that are extremely helpful for rethinking contemporary peasantry, rural society, and even emerging new forms of agrarian questions.

This book provides a clear and concise picture of rural development in Southeast Asia based on Rigg’s solid, in-depth, and longitudinal fieldwork (mainly in Thailand, Vietnam, and Laos) as well as further engagement with both classic and recent secondary literature covering mainland and maritime Southeast Asia. As Rigg notes, many of the issues discussed—such as aging, gender, and (inter)generational relations—are not limited to Southeast Asia but extend also to East Asia. Although similarities or similar development trends have been noted in both East and Southeast Asia, their interactions and interdependence are not highlighted or analyzed in depth in this book.

Rigg also reflects on the differences between some key concepts (pp. 19–20), such as smallholder and small-scale farmer, which have historically been used interchangeably in the literature. He inspires us to think about rural development from multiple perspectives, such as rural-urban and lowland-upland interactions, as well as telecoupling. Generally, this book provides an insightful and comprehensive summary of a changing rural Southeast Asia that could also be a starting point for (re)thinking the future of rural development. 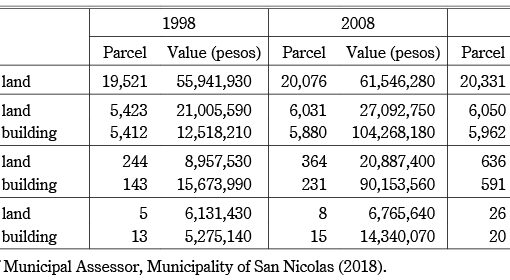 Contents>> Vol. 10, No. 2 Rise of “Business-Friendly” Local Elite Rule in the Philippines: How the Valdezes Developed San Nicolas, Ilocos Norte […] 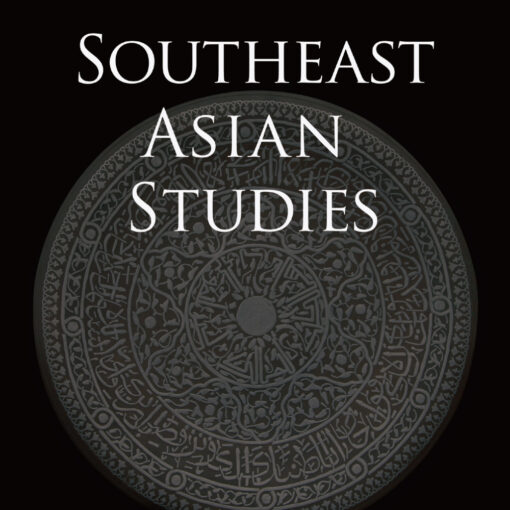 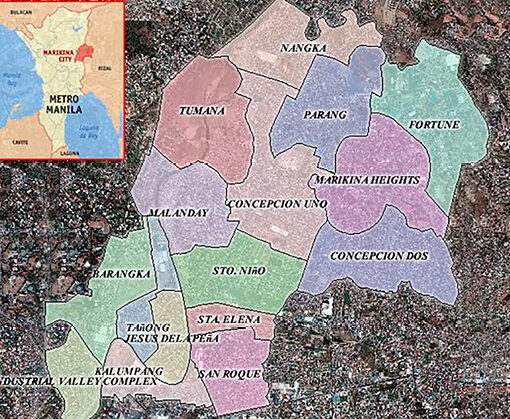 Contents>> Vol. 10, No. 2 Conjugal Mayorship: The Fernandos and the Transformation of Marikina, 1992–2010 Meynardo P. Mendoza* *Department of History, School […]