The State and Religious Violence in Indonesia: Minority Faiths and Vigilantism

Violence against the minority Ahmadiyah and Shi’a Indonesia increased during the government of President Susilo Bambang Yudhoyono (2004–14). Perhaps the most horrific act of religious violence during this era was the massacre of three Ahmadiyah by a mob of hundreds in February 2011 in Cikeusik, West Java, which is discussed in depth in this book. The incident received a lot of international attention, and human rights observers urged the Indonesian government to respect religious freedom and protect its people. Meanwhile, at around 9 a.m. on December 28, 2011, a crowd of about one thousand Muslims (Sunni) surrounded the Shi’a pesantren (boarding school) in Sampang District, East Java, and in a short time destroyed and burned to the ground the entire complex, also contained the home of Tajul Muluk (a local Shi’a leader), a mushala (prayer room), a santri room, classrooms, and a grocery store.

The Indonesian government’s reaction to increasing religious intolerance is rather weak, which has led to the conclusion that is better to remain silent about matters. After the Ahmadiyah massacre, the government was slow to condemn the perpetrators and subjected it to much criticism. More criticism followed when the killers were given short prison sentences by Indonesian courts, even though the footage showed them in the act.

This book, which was originally A’an Suryana’s PhD dissertation at the College of Asia & the Pacific, Australian National University, discusses the gaps in attitude of central and local state actors in responding to acts of violence. His study is based on fieldwork conducted over seven months in 2013, during which he lived in Ahmadiyah and Shi’a settlements in Kuningan District, West Java and Sampang District, East Java.

During the Yudhoyono years, people saw an increase in intolerance and even violence against minority congregations, Ahmadiyah and Shi’a, in the form of attacks on places of worship, attacks on minority-owned homes, forced evictions targeting minorities, and prohibition of religious activities. A’an Suryana looks at the factors contributing to President Yudhoyono’s response to increasing violence against minority congregations during his two terms in office (2004–14).

Intellectuals and academics criticized the president for his actions that seemed too slow and weak to resolve the violence. Some scholars argue that it was President Yudhoyono’s narrow political interests that contributed to his ignorance of violence. Other scholars point to more structural factors as having caused President Yudhoyono to become indecisive, indifferent, or slow in taking action against increasing intolerance, such as his childhood experience and family background and the rise of corporatist metaphors (McCoy 2013) in the post-New Order era, which hampered the president from taking bold steps to fight for the rights of minorities. Through a case study of President Yudhoyono’s response to violence, A’an Suryana contributes to Indonesia’s perspective on the classic debate about whether structures form bodies, or bodies form structures.

A’an Suryana thinks of the binary opposition between agency and structure. Scholars, especially essentialists, have the habit of holding either agents or structures responsible for the occurrence of events, but according to A’an Suryana, ignoring either of these factors neglects some aspects that potentially enrich our understanding of what motivates agents to carry out social action.

In that regard, A’an Suryana has analyzed the response of the Indonesian state to violence against Ahmadiyah and Shi’a minority communities by highlighting the close relationship between state officials and vigilante groups, which influenced the way in which the post-Suharto democratic Indonesian government dealt with the problem of violence against religious minorities. The targets of such attacks were the Shi’a community, the Ahmadiyah community, and Christians, and their places of worship and churches. Usually the attacks involved demolishing holy places, sometimes beating up people, but rarely killing people. The perpetrators behind the attacks were usually members of radical Muslim groups such as the Islamic Defenders Front and the Alliance of Islamic Mass Organizations.

In this seven-chapter book, A’an Suryana focuses more on institutional factors that hindered the Yudhoyono government’s response to violence. Sometimes the president encouraged initiatives to promote minority rights. However, these programs faced obstacles from other state institutions due to bureaucracy and the tendency of the judiciary to preserve the majority social order and hegemonic interpretation. These challenges were further exacerbated by the decline in presidential power in the post-New Order era.

In the reformation era, religious intolerance in Indonesia—sometimes culminating in violence—is increasing. The Setara Institute recorded 236 incidents of violence in 2015, up from 177 the previous year (Setara 2015). The institute noted that the majority of violent incidents were carried out by local governments, thereby implying that the government was actually the main actor perpetuating religious intolerance and urging the central government to punish local governments that failed to protect religious freedom.

Using a case study of President Susilo Bambang Yudhoyono’s response to violence against minority congregations, Ahmadiyah and Shi’a, A’an Suryana shows that the interaction between agency and structure is stronger than either of those factors alone in explaining social phenomena. This framework reconciles conflicting arguments between structural actor theory and rational actor theory. Research that focuses on studying both structure and agency tends to lose the holistic picture of what factors motivated or encouraged Yudhoyono to act or react to the increasing religious intolerance that led to the growth in religious violence during the two terms of his presidency. A’an Suryana is able to show through case studies in East and West Java that the reason for the violence against minorities during Yudhoyono’s presidency was that he was a human agent whose actions were limited by structure. However, on the other hand, he was also a rational actor who took measured actions to pursue his own interests.

By reasoning that the violence originated in part from the close relations of state officials with vigilante groups, and the general tendency for authorities to establish mutual and material interests with such groups, the author points out that vigilante groups themselves are capable of committing violence against minority congregations with a significant level of impunity. While the Indonesian state has become much more democratic, accountable, and decentralized since 1998, religious violence against the Ahmadiyah and Shi’a communities shows that countries are still reluctant to help or allow minority groups to practice their religion (pp. 59–80).

This book is based on A’an Suryana’s extensive ethnographic fieldwork in the communities of West and East Java. Research materials include in-depth interviews with community and religious leaders, state officials, security forces, and prominent politicians. Data collection was carried out using ethnographic methods and in-depth interviews with sources related to this research.

A’an Suryana succeeds in presenting a new approach to the problem of Islam, violence, and the state in Indonesia, and this book will be interesting for researchers of Southeast Asian politics, Islam and politics, conflict resolution, state and violence, terrorism and political violence. 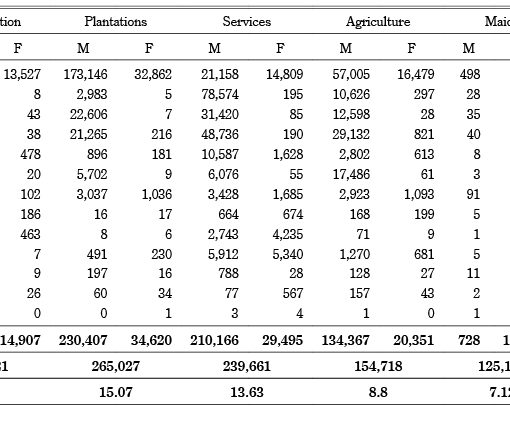 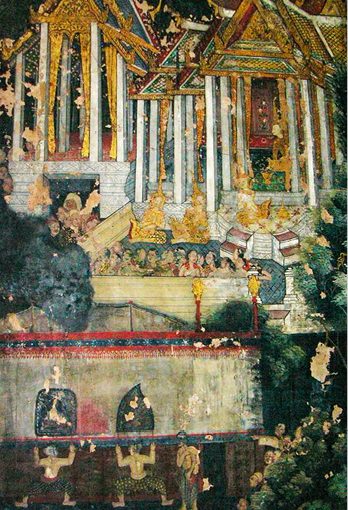