Cina Timor: Baba, Hakka, and Cantonese in the Making of Timor-Leste

“God made Timor for sandalwood and Banda for mace and the Moluccas for cloves,” wrote Tomé Pires in his Suma Oriental about five centuries ago (1512–15), referring to the trade of these exotic commodities among Malay merchants who made their fortunes in Malacca’s busy market. It was also for Timor’s sandalwood that Chinese merchants came to the island. They bought it in exchange for porcelain, gold, and other goods, and flooded the market of the Middle Kingdom, which treated it as the base material for incense and skincare products, among others. The presence of Chinese on the island and their thriving trade were well noted by early European travelers in the archipelago. Contemporary scholars are not yet certain whether the Chinese at that time were just sojourners for intra-Asia commercial activities or had already settled on the island. Archival sources suggest that it was only later, in the early nineteenth century—a century after the fierce competition among European merchants for monopolistic trade in the region that led to the establishment of colonies—that the Chinese settled along the island’s coastal areas. Douglas Kammen and Jonathan Chen’s monograph discusses the start of the formation and the making of “Chinese Timorese” communities (known colloquially as Cina Timor) from this time period until the early twenty-first century.

Kammen and Chen rightly note that as a research subject Chinese Timorese “have received far less attention than their counterparts elsewhere in the region” (p. 6). The study of various Chinese communities in Southeast Asia became a noteworthy subject for research among (Western) sinologists from the mid-twentieth century, and over the last two decades we have seen expanding contributions (notably, in the English language) by young researchers who are mostly based in and affiliated with academic institutions in Northeast and Southeast Asia. Even with such encouraging developments in the field, the history and social lives of Chinese Timorese communities are rarely discussed. It is worth noting that even a book that discusses the issues of “global Hakka” (Leo 2015) fails to mention anything about the Hakka communities in Timor, which are the dominant speech-group on the island. In that context, this monograph has “rescued” the two-centuries-long history and identity adaptations of Chinese Timorese from academic ignorance and oblivion. It fills the gap in the scholarship by cementing the study of Chinese Timorese as part of a larger comparative study of Chinese in Southeast Asia, and the Hakka migration within and across regions.

Based on sources in Chinese, Dutch, English, Indonesian, and Portuguese, this monograph offers a fascinating history of Chinese Timorese at the intersection of colonial and post-colonial state practices, cultural and identity formation, and the rise of the People’s Republic of China in the Southeast Asia region. It brings a political economy analysis to the subject that is often overlooked in conventional sociological studies. Such analysis underscores the changing political landscape in the metropole (be it Lisbon or Jakarta, at different periods of time) that affected the colony and its people, which Chinese were a part of, the choices made by the Chinese community in organizing during the Cold War, and the discrimination Chinese have had to endure in dealing with the state. It explains the economic conditions of Timor as an often-neglected outpost in the Portuguese realm, an underprivileged province of Indonesia, and a young nation in the twenty-first century—each with its own challenges and opportunities for Chinese to adapt, live with, and participate in. It also highlights the important, and in some cases pioneering, roles Chinese played at different times—in trade, local administration, education, and struggles for independence—despite the fact that Chinese made up not more than 1.5 percent of the population (p. 8), which is comparable to Chinese Indonesians, estimated at about 1.2 percent of the population (Evi et al. 2017).

Beyond the “process of creolization of the Chinese in Southeast Asia” (Skinner 1996), becoming Chinese Timorese—in the past as well as now—is a challenging experience: whether the markers are based on proficiency in the Hakka language, the celebration of a common origin/ancestor, a shared history of migration, citizenship of a certain nation-state, or the hopes for a safe life wherever they wish to build their homes. The authors accurately conclude that “it would be a mistake to reduce this experience to one of identity politics, minority status, or the role of economic middlemen” (p. 177). Bearing in mind a similar conclusion on Chinese communities elsewhere in the region, we see how Chinese Timorese shape their lives and continue to be “Chinese” over other identities.

With its fresh analysis and detailed description, this monograph is an important contribution to the scholarship. I sincerely hope the authors will consider its translation to Tetum, Indonesian, and Chinese in order to reach a wider audience. 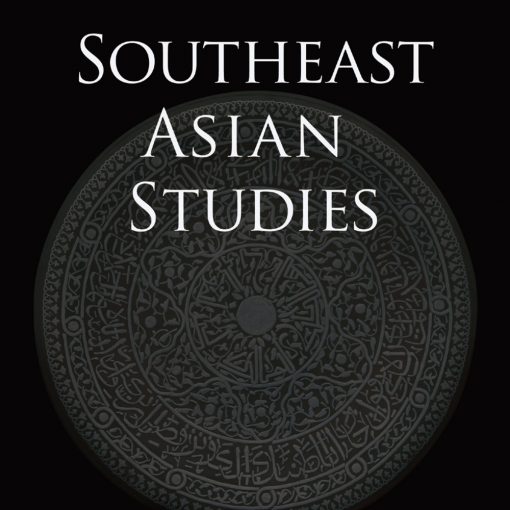 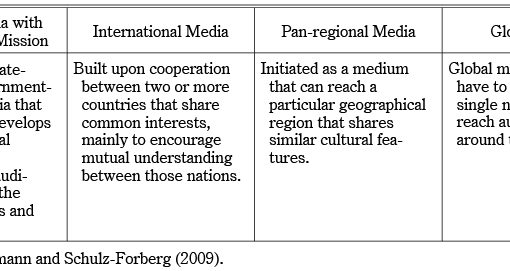 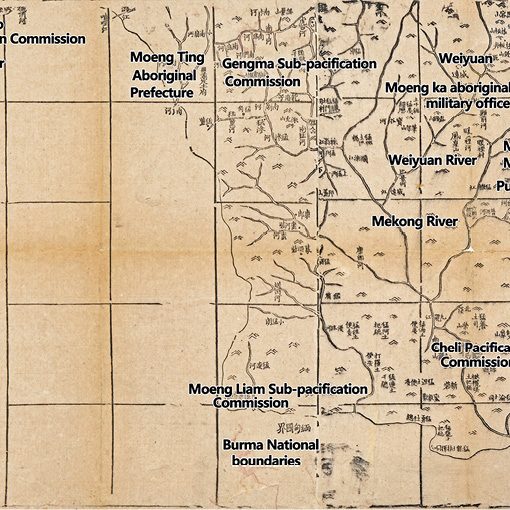