The Feast of the Santo Niño: An Introduction to the History of a Cebuano Devotion

Resil Mojares, the author of The Feast of the Santo Niño: An Introduction to the History of a Cebuano Devotion, is unquestionably the most prominent public intellectual in the Philippines today. The National Artist for Literature is widely recognized for the diversity of his scholarly contributions, which range in form from fiction and essay to journalism and historiography. That a scholar of the stature of Mojares should renew his focus on the Santo Niño—arguably the most prominent religious icon in the Philippines—would in itself pique the interest of many Filipino readers. After all, several scholars in the humanities and social sciences, including Mojares himself, have already written extensively on this topic. Why would there be a need for yet another book, and an introductory at that, on this very popular religious icon?

The answer to this question, I think, lies in the timing of its release in the years leading up to a particularly significant juncture in Philippine religious history. In 2021, Filipinos commemorated the fifth centenary of the introduction of Roman Catholicism in the archipelago by a Spanish expedition led by Ferdinand Magellan. As indicated in the book’s cover, the explicit intention of the series, of which this book is a part, is to “prepare for the 500th anniversary of the arrival of Ferdinand Magellan and his Spanish crew on the shores of the vibrant port of Sugbo [Cebu].” In writing a renewed, and compact history of the Santo Niño devotion (the book is a mere 131 pages), Mojares’ book is a response to a need for an account of the icon that departs from the “literature on the Santo Nino [that is] memorializing and promotional in nature, whether religious or touristic” (p. 2). As such, what Mojares has provided is a work of popular history that emerges from an intention “to trace the introduction to the history of Cebu itself, through the prism of a celebration that began in the sixteenth century and remains vital today” (p. 2).

Although the book does not strictly adhere to the conventions of historiography (archival sources are indicated in the bibliography but not always meticulously cited in the text), the book is rich in archival detail, which Mojares skillfully juxtaposes with folklore and popular accounts and testimonies. Rather than provide a simple synopsis of each chapter, I highlight the main analytical movements Mojares makes in elucidating the communal history of the Santo Niño devotion.

The three chapters after the introduction narrate the events that follow the initial European exploratory campaigns to the spice islands in the 1500s. This includes the Spanish arrival in Cebu and the actual circumstances that led to the first Christian baptism of the local inhabitants of the island. Mojares then discusses the significance of the re-discovery of Santo Niño itself some four decades after the initial encounter, an event that “marked the reconciliation of Spaniards and Cebuanos and thus pointed the way to the three centuries of Spanish rule that followed” (p. 23). Nothing particularly novel or pathbreaking is revealed in this first analytical movement, particularly when considered alongside the rigorous scrutiny of Spanish archival documents conducted by Latin American studies scholars such as Christina H. Lee. The value of these chapters, rather, lies in the intriguing speculative insights that Mojares provides on how Cebuano converts reacted to and received Catholicism. In the tradition of looking through the “cracks in the parchment curtain,” as the renowned Filipino historian William Henry Scott had famously described it, Mojares reflects on the creative Cebuano responses to missionary ritual practices such as self-mortification and Christian processions. On this score, the book is most insightful and thought provoking.

The next cluster of four chapters discuss how the propagation of the devotion to the Santo Niño advanced in a tentative and intermittent fashion, and in such a way that mirrored the decline and rise of Spanish Catholicism in Cebu from the late eighteenth to the mid-nineteenth centuries. In its early stages, the devotion relied much on appeals for Royal subsidies, alms, rent seeking and mandatory contributions from surrounding parishes. The Papal decree of 1721—a proclamation that provided high sanction to the Santo Niño devotion—inspired a concerted effort to reiterate the centrality of the icon, and emphasize its finding in Cebu as a cornerstone of the faith in the islands at a time when the local Church was experiencing a period of decline and withdrawal from 1770 to 1830. Mojares traces the rise of the devotion in the nineteenth century as running parallel with the increased involvement of Cebu in the global economy of exchange and trade, which catalyzed the demographic and infrastructural transformation of the city into a focal point of regional trade and inter island shipping from the mid to late 1800s.

The third analytical movement that constitutes the next four chapters concerns the Santo Niño’s rise as the preeminent Christian icon of the Philippines, as well as the establishment of the Santo Niño church as a focal point of pilgrimage for devotees from beyond the Visayas. Again, there is nothing particularly pathbreaking in these observations. Mojares echoes the work of historian Michael Cullinane in pointing out the rising prominence of the wealthy Chinese mestizo elite who, in their efforts to exert their growing influence beyond Cebu province, thereby became the arbiters of a distinctly Cebuano ethnic identity that had the Santo Niño as an enduring symbol. Mojares collates snippets of Spanish archival sources that demonstrate how religious icons like the Santo Niño came to express and buttress competing social and political claims to legitimacy, amidst racial, ethnic, and ecclesiastical tensions in the city. In examining the indigenization of the icon, Mojares echoes the research of anthropologist Astrid Sala-Boza, who conducted a systematic folklore analysis of the myths and legends about the Santo Niño. The work of anthropologist Sally Ann Ness, similarly, is invoked in Mojares’ examination of the process by which embodied ritual practices developed from an amalgamation of various indigenous practices. In channeling the more prominent scholarship on the Santo Niño, these chapters collectively address why the Santo Niño devotion had become so well established by the twentieth century, even while new and revised forms of devotional practices continue to be introduced.

In the concluding section of the book, Mojares emphasizes the significance of the Santo Niño festival as a city-wide social event that “affords Cebuanos the opportunity to celebrate themselves as a community” (p. 115). It is in this regard that Mojares reiterates the overarching rationale of this book: rather than a history of the Santo Niño icon per se, the main purpose of the book is to illuminate, and indeed celebrate, the “communal, externalized, and public practices through which a faith is lived and realized in a community or society” (p. 2).

The events that commemorate European arrivals in the Pacific have catalyzed renewed interest in the topics of pre-colonial indigenous resistance, the violence and oppression that marked the long history of Western colonialism, and the extent to which decolonization has been achieved. We have seen similar themes arise in 2020, for example, in the course of the commemoration of the 250th anniversary of British explorer James Cook’s arrival in Australia. Mojares’ book resonates with these issues, albeit tangentially, in providing the ‘in-between’ episodes that shine light into the dark spaces left by the dearth or inaccessibility of archival resources. Since the book’s publication 2017, a host of national conferences, academic seminars, symposia, and public outreach events have revisited long standing debates about popular piety, religious syncretism, the enduring legitimacy of animism and the socio-political impact of religious materiality—topics that had once been the sole preserve of academics and scholars. In effect, Mojares’ book is a demonstration of how scholarly concerns can be made to resonate with a readership beyond the academe. In that respect, the book is valuable if not for the specific arguments that it makes or the sources that it uncovers, but for the timely questions about sovereignty, communal memory, religiosity, and identity that it revitalizes and invokes. 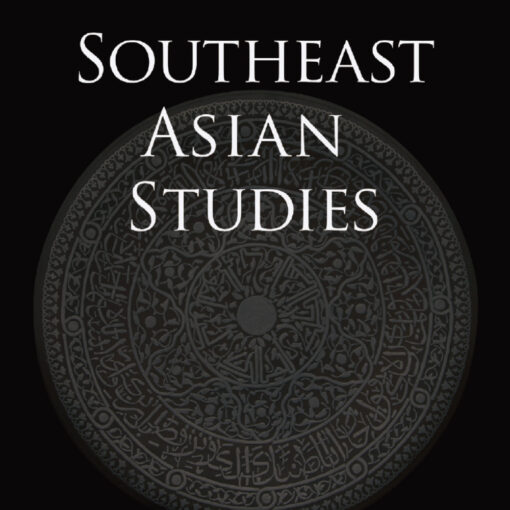 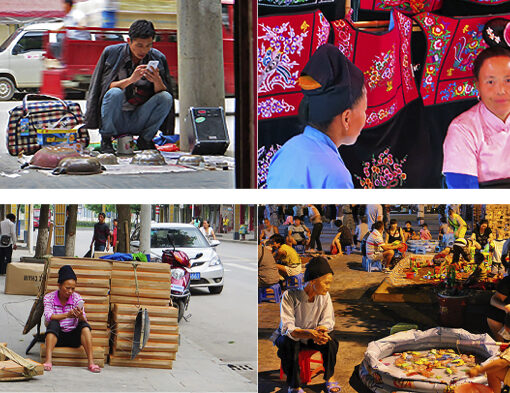